Oundle
Oundle /ˈaʊndəl/ is a market town on the River Nene in Northamptonshire, England, which had a population of 5,735 at the time of the 2011 census. It is 69 miles (111 kilometres) north of London and 12 mi (19 km) south-west of Peterborough. The nearest railway station, Corby, is 9.3 mi (15.0 km) to the west. Inhabited since the Iron Age, Oundle was originally a trading place and village for local farmers and craftsmen.

The Saxon invasion saw the arrival of a tribe called Undalas which possibly meant undivided. It is the death place of St Wilfrid in 709 AD where he had consecrated a church as well as being the location of one of his monasteries. The current St Peter’s Church occupies the same site as St Wilfrid’s original church.

Saint Cetta or Cett, a 7th-century saint, is the Patron Saint of Oundle. Very little is known of him but according to the Anglo-Saxon Secgan Manuscript he was buried in the monastery at Oundle, near the River Nene, around 1000 AD and a chapel to him built in the 11th century, on the small knoll beyond the end of St Sythes Lane. The presence of this shrine and the market charter explain much of the growth of Oundle in the 12th century.

As the area became prosperous, wealthy traders set up shops and houses, and guilds were formed. Unlike other settlements in the vicinity, Oundle was unaffected by the Black Death in the mid-14th century.

Oundle had a grammar school since at least 1465, at which Sir William Laxton (Lord Mayor of London) was educated. In his will he left a legacy to found Laxton Grammar School in 1556, now known as Oundle School, administered by the Worshipful Company of Grocers.

In 1743 a group of mutineers from the Black Watch were captured at Ladywood, near Oundle. They had deserted in protest at being sent abroad, instead of patrolling the Highlands, for which the regiment had been raised.

The Oundle Parish boundary consists of approximately 900 hectares and covers the entire urban build, as well as open countryside. The boundary follows the River Nene to the East and South of the town, and extends west to Oundle Wood and north to Park Wood. This boundary was established during an extensive East Northants Boundary review in 2013. Geology

The region itself is located on solid formations from the Jurassic age, with Oundle being built on the sedimentary rock oolite.

Oundle is home to one of two factories producing luxury motor yachts for Fairline Yachts Ltd. The original company, Fairline Boats, which was also located in Oundle entered administration in 2015 before being acquired by Russian investors in January 2016.

Other public houses include the Rose & Crown (a 17th-century inn haunted by the White Cavalier), the Ship Inn (a 14th-century coaching inn), the Angel, the George and the Riverside, which has become derelict.

There are a number of churches. By far the most prominent, its 210-foot spire being the tallest in Northamptonshire, is St Peter’s Church[24] which has the main churchyard. There are also Methodist, Baptist and Roman Catholic churches. The Baptist church has a premises on St Osyth’s Lane but holds services on Sunday mornings at Oundle Church of England Primary School.

The Stahl Theatre is a 264-seat theatre venue owned by Oundle School that was previously a disused Congregational Church chapel on West Street. Oundle School, under the instruction of then housemaster John Harrison, bought the building in the late 1970s and converted the chapel into the theatre which opened for performances in 1980. Harrison became the building’s director and produced many performances before his retirement in 1993. In 2012 he returned to produce Love’s Labour’s Lost, his 100th Stahl Theatre production before his death in 2018.[25] The building is named after Ronald Stahl, a US citizen who lived in Oundle in 1900.[26] Today, the theatre is used by a variety of local groups, including Oundle School, Oundle Church of England Primary school and the local Oundle Gilbert & Sullivan Players.

The war memorial, known officially as the Oundle and Ashton War Memorial, is located at the junction of New Street and West Street. Constructed in 1920 at a cost of £600, it was unveiled on November 14, 1920 by Mr F.W. Sanderson and dedicated at the same ceremony by Canon Smalley Law, the Vicar of Oundle. Originally commemorating the local lives lost during the First World War, it also includes dedications to those killed in the Second World War. The memorial takes the form of a five-stepped octagonal base surmounted by two square plinths and a slightly tapering rectangular pillar. In turn, this is further surmounted by a small cross. The memorial was classed as a Grade II listed building by Historic England on 7 June 1974, which classes it as a ‘particularly important building of more than special interest.’

The memorial has inscriptions to 95 people killed in the two wars. 68 for the First World War and 27 for the Second World War. The now closed Oundle Middle School took the names of four of those inscribed on the memorial as names of its school houses, those were D.F. Barber, J.L. Marlow, J.H. Mason and P. Richardson. All four served in the Royal Air Force during the Second World War.

With the definitive closure of Oundle railway station in late 1972, there are currently no rail links operating in Oundle. The station originally opened in June 1845 and was designed by John Livock, a prominent architect at the time who was best known for his railway station construction. The original station building is still in use today as private residential property.
The town’s most notable school is Oundle School, a co-educational boarding independent school with around a thousand pupils, most of whom are boarders. The two other schools in the town are Prince William School, a comprehensive school, and Oundle Church of England Primary School, which rated as “Outstanding” in its 2011 Ofsted inspection. 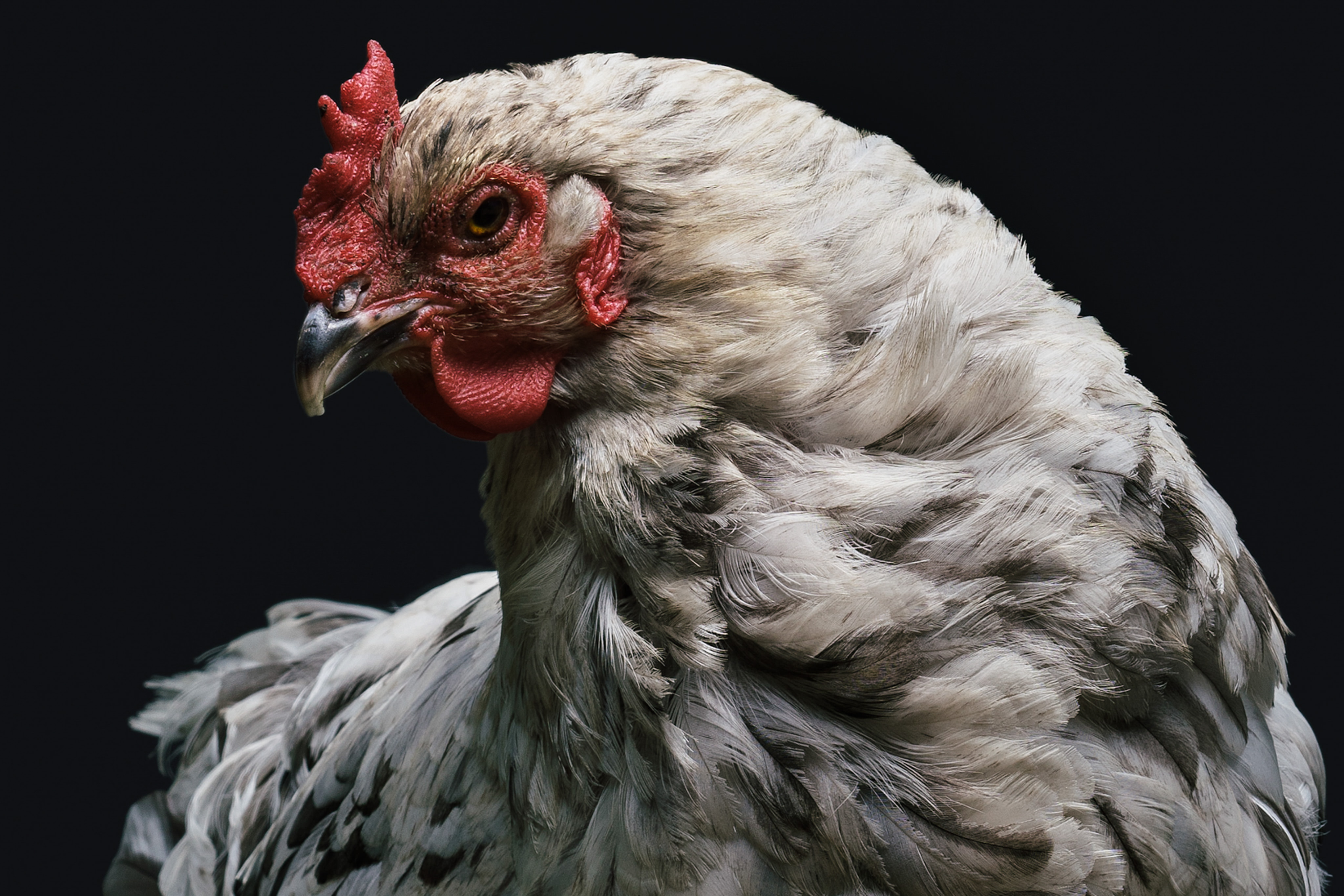 This is an example of text sliding over media.